The World’s Most Stunning Dishes

No matter where you may travel in the world, there are incredible dishes to be found. From the complexities of dim sum to the delicacy of the greatest beef in the world, these are some of the world’s most stunning dishes.

Ohmi-Gyu Beef Sashimi, Japan
Japan is known for its premium beef, from Kobe to Matsuzaka to Ohmi-gyu, and it is the latter that is considered to be the very finest. Highly revered by connoisseurs all over the world, Ohmi-gyu beef is produced in Japan’s Shiga Prefecture, and the main reason it stands out is due to the meat’s uniquely high level of marbling, which means that each bite of beef literally melts in the mouth. The best dishes that feature this prized beef serve it up sashimi style, sprinkled with some green tea sea salt and a drizzle of kaffir lime. 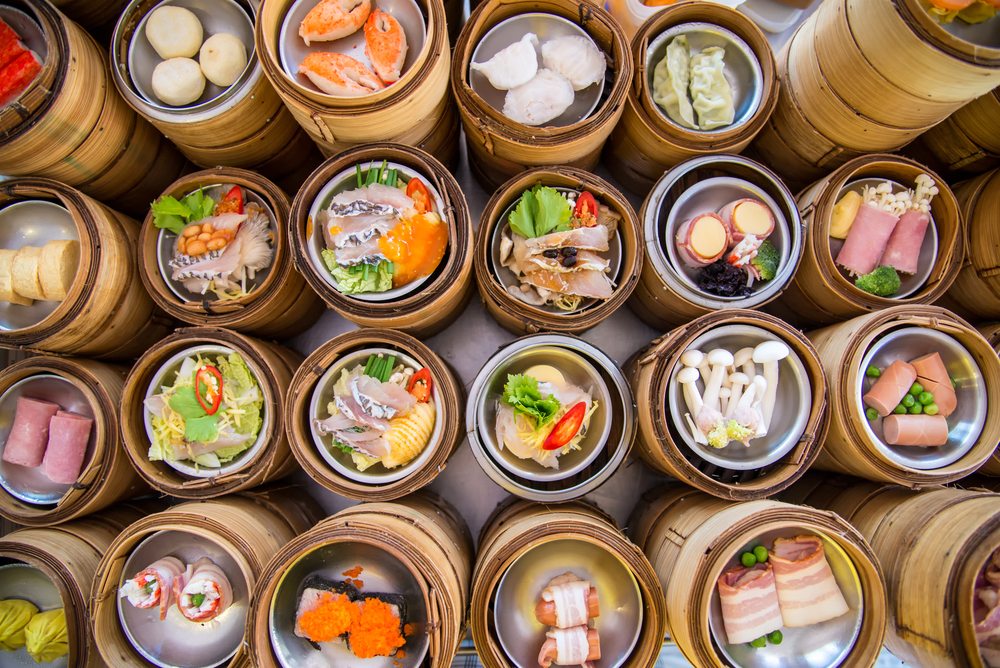 Dim Sum, China
Dim sum is deeply rooted in Chinese history, and it translates into English as “touch the heart”. While not technically a single dish, these small bites are traditionally served up in bamboo steamer baskets, which are filled with the most mouthwatering array of fragrant dishes. From beautifully translucent shrimp dumplings, otherwise known as Har Gau, to dense, sweet and savory steamed barbecued pork stuffed buns, known as Char Sui Bao, to soft but crispy Taro Cake, each dim sum dish is uniquely complex, but come together to provide the most satisfying meal.

Ceviche, Peru
Archaeological studies show that native Peruvians were feasting on a dish extremely similar to ceviche as we know it today over 2000 years ago, and while other parts of South and Central America may claim their own varieties, it is in Peru where you will find the most authentic version of this dish. Ceviche is classically simple, featuring slices or chunks of raw fish that have been tossed with an acidic marinade, most commonly a citrus juice. As the fish marinades, the acidity breaks down the fish’s proteins, resulting in an appearance, and texture, similar to that of cooked fish. Firm but tender, the most stunning variety of this dish to try is the traditional Peruvian version, which features sea bass that has been marinated in either a bitter orange or sour lime juice, and then seasoned with hot chilies, slivers of red onion, and a sprinkling of fresh herbs. 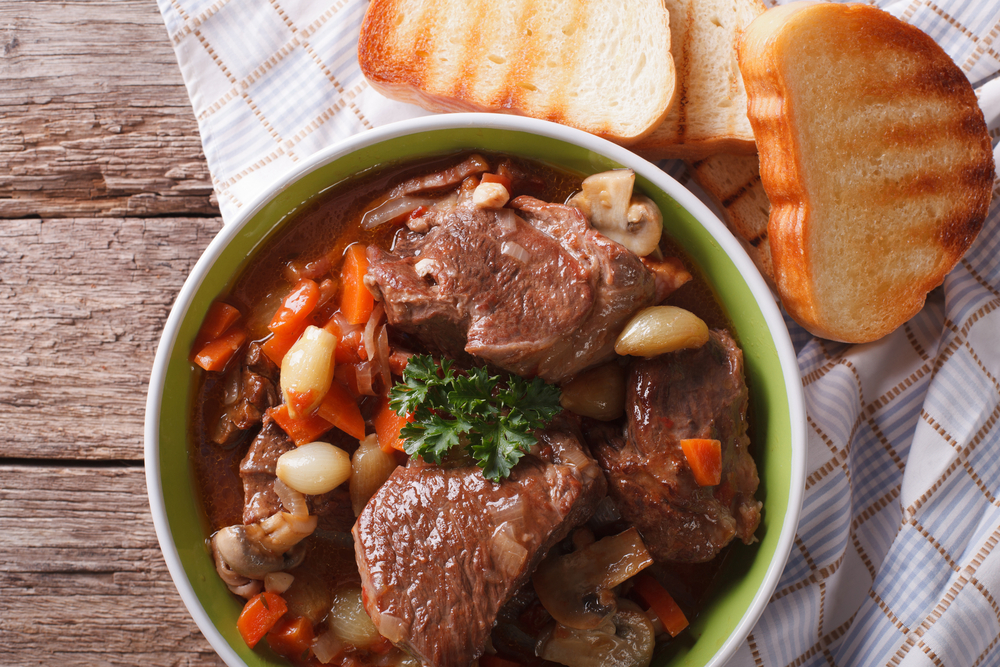 Beef Bourguignon, France
Food has always been such an important part of heritage and culture in France, that UNESCO added this to its World List of Intangible Cultural Heritage in 2010. Beef Bourguignon, an intensely complex beef stew, is a dish that comes from the French region of Burgundy, the same location that gave birth to the classic Coq au Vin, to which beef bourguignon actually shares many similar facets. While beef bourguignon originated as a peasant dish, it is now considered to be an integral part of French haute cuisine, and is celebrated every August in Burgundy during the Fête du Charolais, for which the dish is traditionally cooked over two days in order to thoroughly tenderize the meat.

There are so many different stunning dishes to be found all over the world, each making use of a unique range of ingredients. From a simple but tantalizing plate of Ohmi-gyu beef sashimi to a platter of Peruvian delights featuring some deliciously refreshing ceviche, these dishes can be tasted all over the world, but are all best eaten authentically at their country of origin.