Many consider a coral reef to be almost like a magical underwater forest, and, with 25% of all marine life living in and around coral reefs, they are truly filled with a vibrancy and diversity that cannot be experienced elsewhere. From the most popular coral reef in the world to undisturbed hidden gems, these underwater ecosystems are all most definitely worth planning a trip around.

Aldabra Atoll, Seychelles
The more well-known a coral reef is, the more damage it will inevitably experience from human disturbance, but, thanks to the remote location of Aldabra Atoll, it remains relatively undisturbed. This is the second largest coral atoll in the world and is comprised of a shallow lagoon that is enclosed by four large coral islands, which are surrounded by a coral reef. Since the area is a strict nature reserve, authorization must be requested before visiting Aldabra. 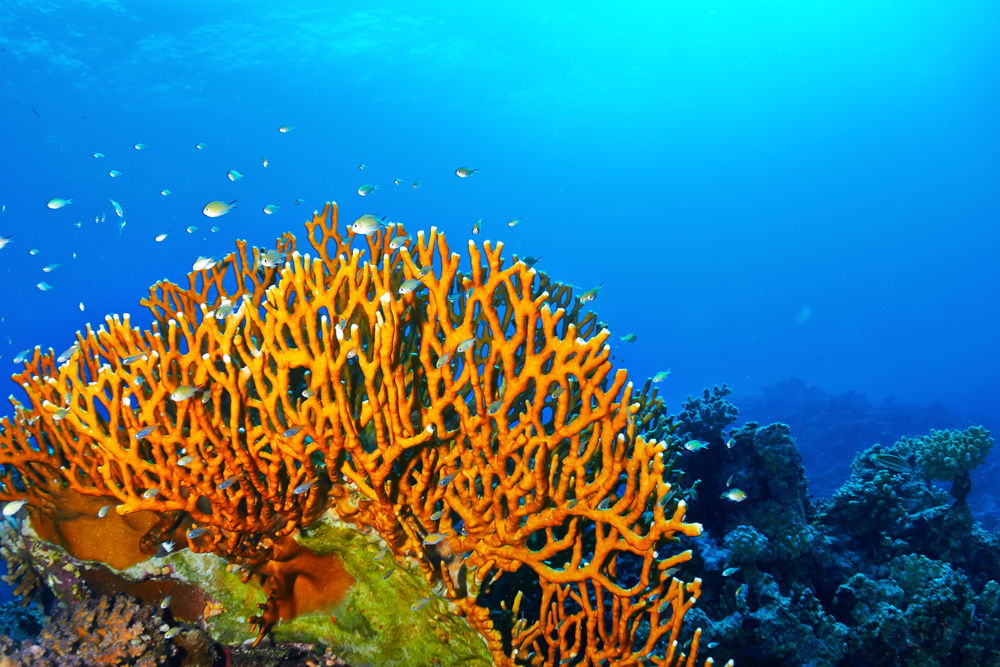 Red Sea Coral Reef, Israel/Egypt/Saudi Arabia
Situated off the coast of Israel, Egypt and Saudi Arabia, the Red Sea Coral Reef is estimated to be around 6000 years old and stretches for 2000 km along the coastline. It is at this coral reef that visitors will find the Dahab Blue Hole, not only one of the most popular dive sites in the world, but also one of the most dangerous.

Andros, Bahamas
Andros is the largest island in the Bahamas and is also home to the third largest Barrier Reef in the world, which stretches out for 140 miles. Andros is situated on the edge of a steep ocean trench, which offers a truly unique type of diving, because rather than seeing a long reef below, divers are greeted by an underwater wall that drops down over 6000 feet. 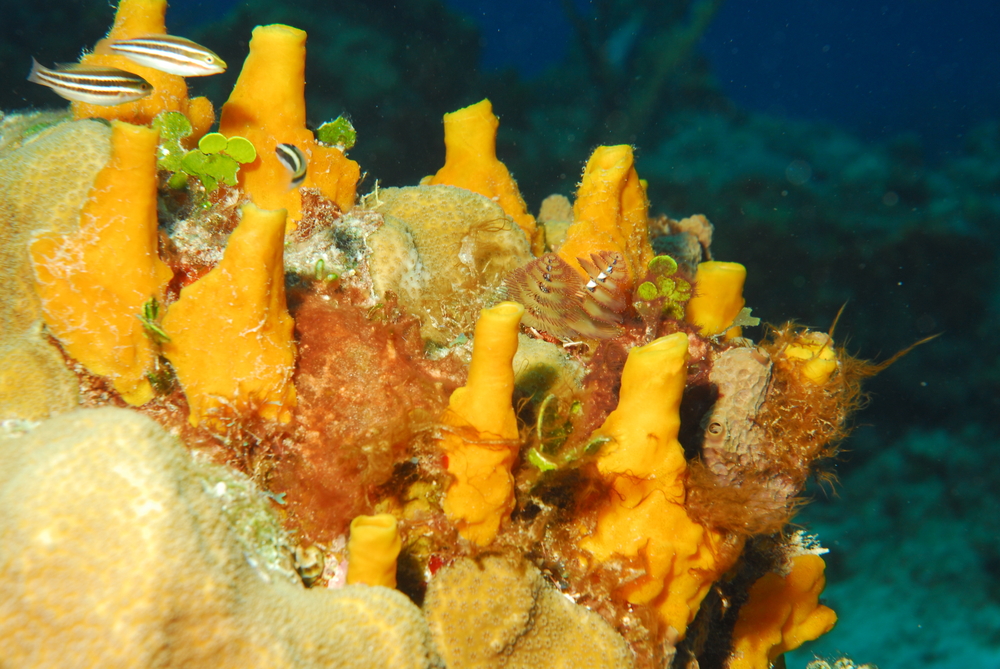 Palancar Reef, Mexico
Found on the island of Cozumel and part of the Arrecifes de Cozumel National Park, the Palancar Reef is divided into four different sections, which each one appropriate for different diving ability levels. From caves, canyons and underwater coral gardens to steep wall dives that drop off into the deep blue, there is so much to explore here. While the brightly colored coral will usually captivate your attention at the beginning, it will not be long before you notice the abundance of marine life swimming around you.

Coral reefs are magnificent ecosystems, and with many of them being damaged due to a variety of reasons, visitors are flocking to see them in larger numbers than ever. The best way to explore a coral reef is by diving down to see it, and with so many different reefs worth visiting, you will always be able to find one that not only suits your ability level, but also provides you with a magical experience that will keep you returning for more.