A History of Puerto Rico’s Capital 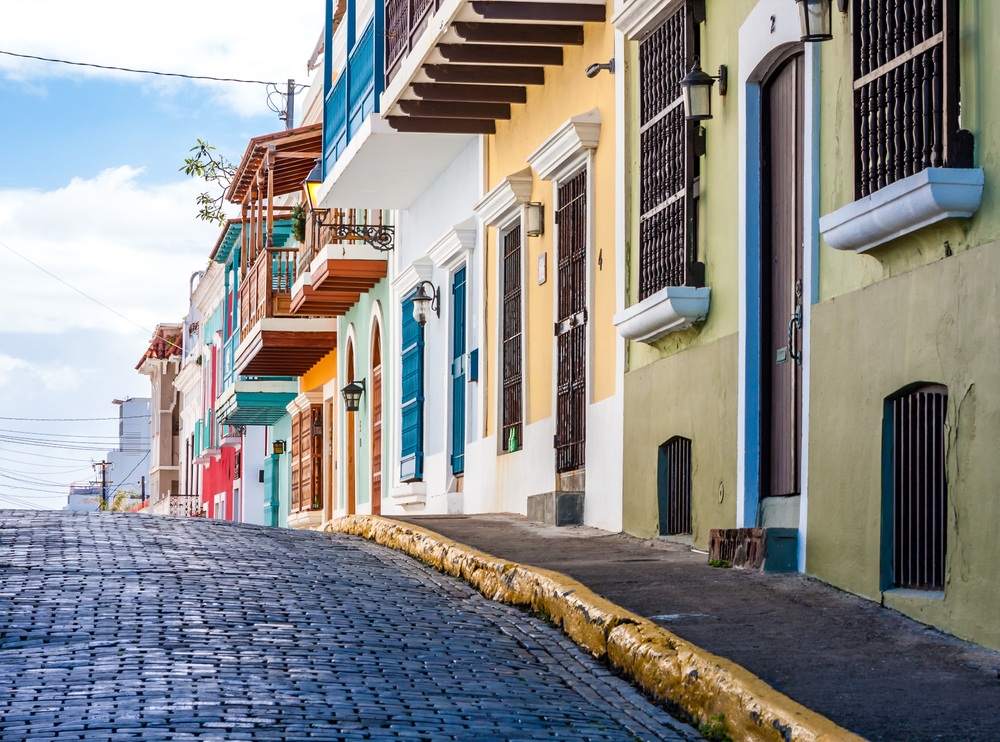 One of the most historic cities in the New World, Puerto Rico’s capital, San Juan, was discovered by Christopher Columbus in 1493, and then settled in 1521 by the Spanish, replacing Caparra as the island’s capital. The city grew at a tremendous rate, and, by 1530, already had a library, hospital and university. However, its success and wealth soon attracted the attention of other European countries, as well as their pirates, and the city experienced its first attack in 1528.

17th and 18th Centuries
The forts that were built on the island after the initial attacks in 1528 helped to keep it protected and secure. In the 16th century, other cities, such as Mexico City and Lima, grew in wealth, thriving under colonial rule, meaning that San Juan’s importance started to decline. However, it still held a strategic military position, produced large amounts of ginger and sugarcane, and also began to be known for breeding high-quality horses, all of which meant that it was still a target for attacks. While there were several different attempts and attacks throughout the 17th and 18th centuries, it was The Battle of San Juan that was the most memorable, as a fleet of around 60 British ships tried, and failed, in taking over the city.

19th Century
While many South American countries gained independence in the 19th century, Spain managed to hold on to Puerto Rico all the way up to 1898. This was largely due to the fact that they granted freedom of religion in 1870, which encouraged immigrants onto the island from all over the world. When the Spanish-American War broke out in 1898, Puerto Rico surrendered quickly, and was handed over to the Americans.

20th Century
While the US did make efforts to boost industry in Puerto Rico, these moves were dramatically affected by a number of different hurricanes, as well as the Great Depression. Both of these factors led to many Puerto Ricans moving away from the island, with the majority heading to New York in search of a more successful life.

Today
In 1983, the original section of city, now known as Old San Juan, was declared a UNESCO World Heritage Site, and, today, is still home to its forts and castle, all of which are open for the public to visit and explore. The city has undergone plenty of renovations over the years, leading to the development of New San Juan, where you will find everything from sprawling beachfront resorts and glamorous casinos to vast stretches of sandy beaches. For those wanting to learn even more about the history of the city, there are many museums depicting this in Old San Juan, and the impressive colonial architecture still lines the winding cobblestone streets.

A vibrant and popular tourist destination, the capital of Puerto Rico offers an authentic Caribbean experience, but without the need for a visa if you are traveling from the USA. The city itself has experienced a turbulent past, but is now thriving in many new ways, setting itself up for a bright and successful future.