A Picture of Malta’s History

Located in the historic city of Valletta, the National War Museum is housed within the walls of Fort Saint Elmo, and is one of the most popular museums in Malta. With an aim of representing the significant role that Malta played during two World Wars, as well as documenting the devastating effects that the war had on the country and its people, this is a fascinating museum that is definitely worth exploring. 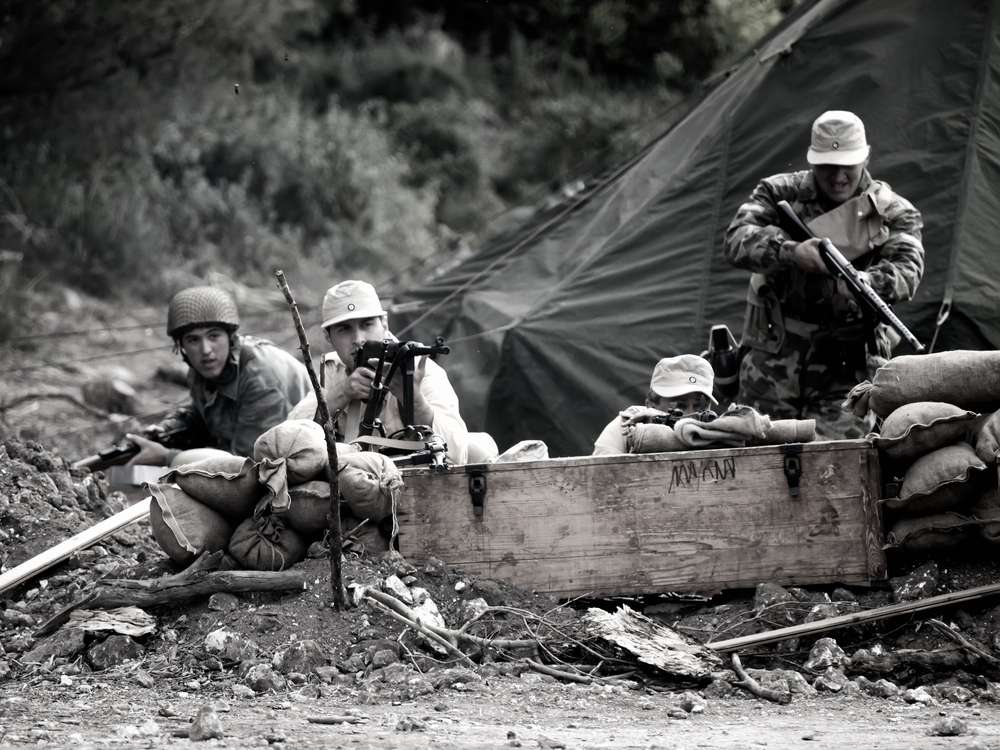 The Military History of Malta
The National War Museum was renovated in 2014, and, when it opened in 2015, it featured a brand new exhibit that displayed the military history of Malta, dating from the Bronze Age to 2004, when Malta entered the European Union. All of the artefacts are displayed in chronological order, enabling you to really take a walk through Malta’s past. The earliest Bronze Age items date back to 2500 BC, after which you will see artefacts from the Roman Empire, as well as the Byzantines, although little is actually known about life at this time. From the Arabs to the Normans to the Swabians to the Spanish, Malta has had so many rulers over the years, each one altering the country’s culture to reflect their views. The way in which the museum displays all of this, side by side, really helps you to appreciate all that the country has gone through to reach the place where it is at today.

Two World Wars
One of the highlights of the National War Museum is its collection relating to both the World Wars, which can be found in dedicated walls. The collections explains the series of events that led up to both of these wars, following how the wars then developed, before ending by showing the consequences that these wars had, not only on Malta but also on the whole world. There are many important items on display here, including the Italian E-Boat, the Book of Remembrance, Roosevelt’s Jeep “Husky” that was used by General Eisenhower when he visited Malta, and wreckages of fighter aircrafts that have been recovered from sea beds. You will also come across a few photographic panels that deserve a closer look, as they depict the harsh conditions that the people of Malta had to suffer through during the war, as well as the damage that was done to the country. 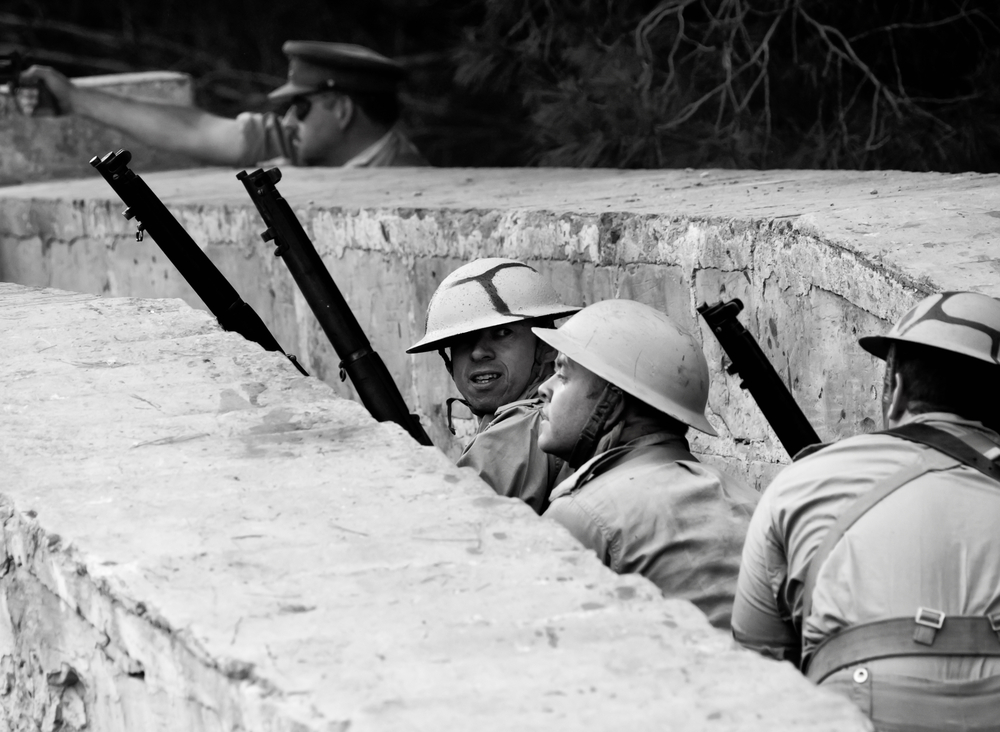 Malta’s Independence
In September of 1964, Malta gained its independence, which was a truly momentous time for the country as a whole. After teaching you all about the troubled times that Malta has experienced in the past, the museum will then take you through the country’s victories, from gaining independence, to becoming a republic, and, finally, to joining the European Union.

Malta’s National War Museum is open every day of the week other than public holidays, making it easy to pay the museum a visit. The World Wars, as well as other military-related events, have had a huge impact on the way in which Malta has progressed and developed over the years, and this museum perfectly highlights the struggles, as well as the successes, that the country has experienced.