Bahla The City of Magic 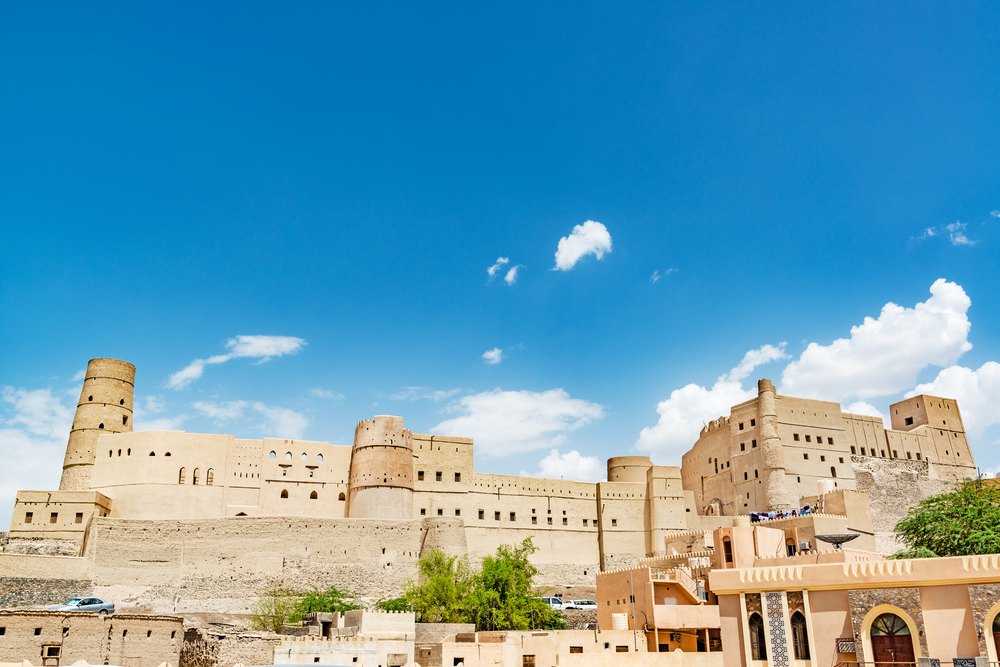 A UNESCO World Heritage Site town in Oman, Bahla is also known as the City of Magic, due to its deep-rooted links with sorcerers and djinn. Considered in Arabia to be the birthplace of black magic, this is a town that is filled with myths, legends and a fascinatingly unique culture.

The Bahla Fort
The majestic Bahla Fort is always a highlight for visitors to the town, and only became open to public tours a few years ago. The actual age of the fort is unknown, with many historians believing that, due to the fort’s vastly diverse architectural styles, it was built in several different stages, with each successive ruler either renovating it or adding to it over the centuries. The current construction that you will see taking place at the Bahla Fort is sponsored by UNESCO, as the fort was designated a UNESCO World Heritage Site in 1987. With its attractive towers and deeply historical ambience, the Bahla Fort is definitely a must-visit for those travelling to or through the town.

Bahla Pottery
Bahla pottery is famous throughout the country, and just about every household here will have at least a couple of pieces of pottery that have been created in the town of Bahla. Traditional kilns are still used, with the clay coming from the wadi floor, and this traditional industry has continued to thrive over the years. There are a number of workshops throughout the Bahla Souq where you can watch these artists at work, or, alternatively, head to the Abulla bin Hamadan al-Adwi Trad Aladwi Clay Pots Factory, which is over 500 years old, to see local craftsman spin giant pots. 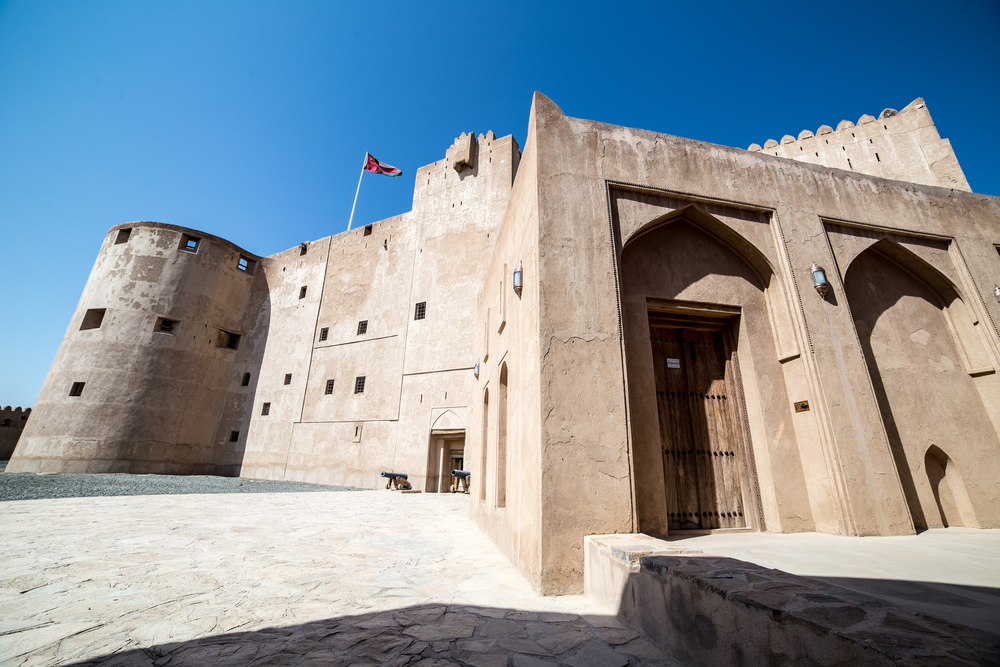 Bahla Souq
The Bahla Souq is located just across from the Bahla Fort, and, as mentioned above, is where many local craftsman set up their pottery workshops. In addition to this vast array of pots on display, you will also see many other traditionally crafted items, from daggers to copper artefacts. The Bahla Souq is also where you will find a delicious selection of traditional Omani sweets, known as Halwa. These dense confections are served throughout the Middle East and Asia, and the many colorful varieties that you see are definitely worth sampling.

While Bahla may be filled with quite a dark history, the majority of the locals tend to not want to discuss this, preferring to focus on the town’s future rather than its past. However, this is a destination that manages to merge together the old and the new, and paying a visit to Bahla almost feels as though you are stepping back in time.