Explore the History of the Marbella Film Festival 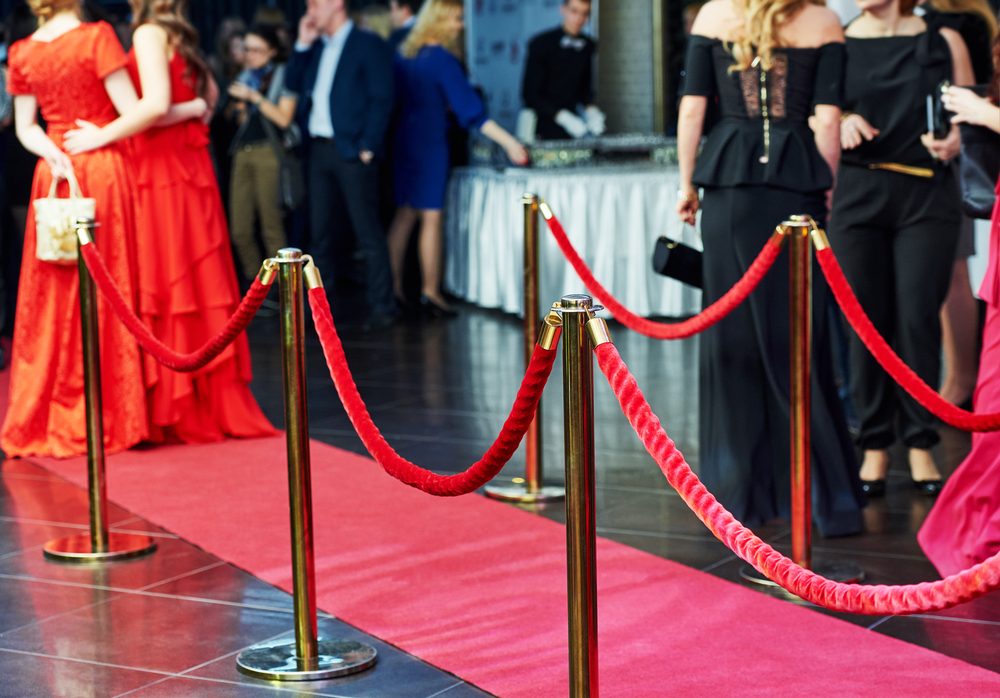 Held in the Spanish city of Marbella on the Costa del Sol, the Marbella International Film Festival is an annual five day event that has been running since 2006. Bringing together films and artists from all over the world, this is an event that has continuously been gaining worldwide recognition, not only from the public but also the industry.

The New World Trust
The Marbella Film Festival was first conceived by the New World Trust, an organization that aims to provide support for artists from all over the world. The trust acknowledged the difficulties that many artists have when it comes to pushing their work forward into the commercial world, making success extremely challenging. By providing hands-on support in just about every commercial aspect possible for new artists, from marketing to financial management to distribution, the trust is able to help artists really progress in their careers.

The Origins of the Marbella Film Festival
In order to provide a platform from which artists could showcase their work, the New World Trust launched the Marbella International Film Festival in 2006, with an exciting line up of emerging artists. Thanks to the audience that they were able to showcase their work to, these artists were then able to really grow, cementing the success of the festival.

The Awards
There are usually around 1000 entries that are submitted to the festival each year, with about 100 being chosen for a screening. When it comes to the prizes, which are presented during the Award Ceremony, these are divided into four categories; best documentary, best short, best animation and best feature film. There will also be a number of different awards presented throughout the five days for the other art forms that are on display at the festival, with awards for everything from photography to international visual art.

Events to Look Forward to at the Marbella International Film Festival
In addition to the many film screenings that take place during the festival, there are also several other trademark events that are always highly anticipated each year. The 24 Hour Film Challenge is one of these, as this competition invites film makers from all over the world to create and submit a short film in just 24 hours, with the winner receiving an award. This contest really highlights the raw talent of each of the artists, while showing you the incredible work that they can do in such a short amount of time. Art at the Fringe is another event that is held during the festival, this one being an art exhibition, displaying forms of art other than film. From photography to performance arts to modern architecture to fashion, this is always a diversely fascinating exhibition to browse through.

This year, the Marbella International Film Festival will be held from the 4th to the 8th of October, meaning that not only do you still have plenty of time to buy tickets, but, if you are an aspiring film maker, you are still able to submit a film. This can be done online via the festival’s website, but be sure that you have read all of the rules and regulations before doing so.