Russia’s modern art scene is growing at an impressive rate, and art lovers will really appreciate all that there is to see. From the Moscow Museum of Modern Art to the Erarta Museum in St. Petersburg, these are some of the best places to visit if you want to explore some of Russia’s modern works of art. 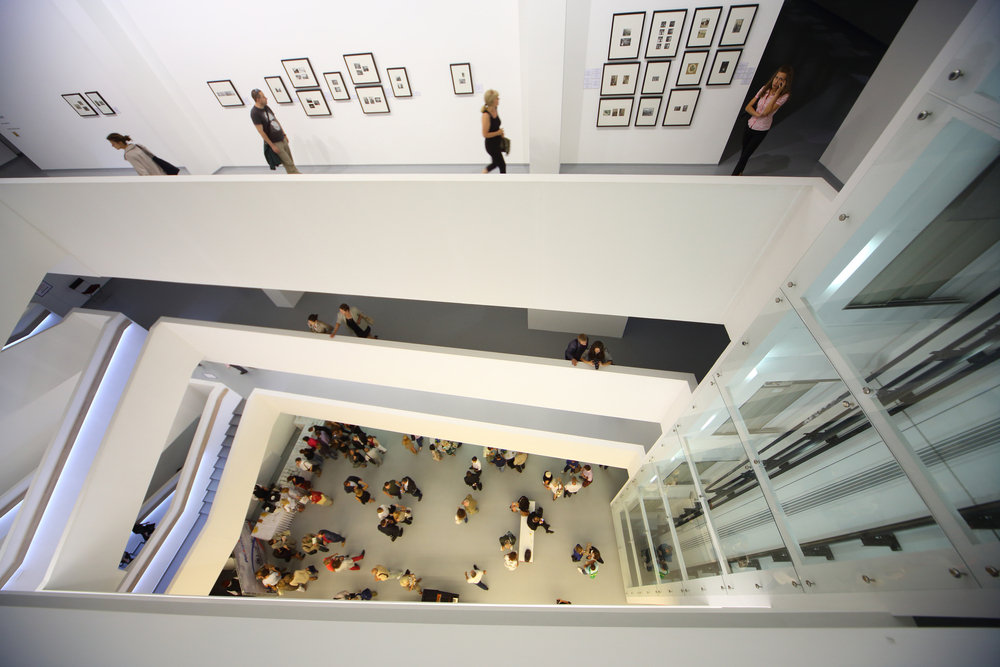 Multimedia Art Museum
Formerly known as the Moscow House of Photography, the Multimedia Art Museum has been running since 1996, and has hosted hundreds of modern art and photography exhibits. The museum boasts seven storeys that feature incredible works of art, placing traditional pieces alongside innovative multimedia and video installations, bringing fresh new ideas to the city of Moscow.

Anna Nova
Also in St. Petersburg, Anna Nova is considered to be one of the most influential contemporary art galleries in the city, and places its focus on visual arts. The two-storey gallery is known for its large-scale installations, as well as the contemporary approach that its artists take towards painting, sculpture and video art. Although the pieces of art here are by both Russian and international artists, there is definitely an emphasis placed on the emerging contemporary art scene within St. Petersburg itself. 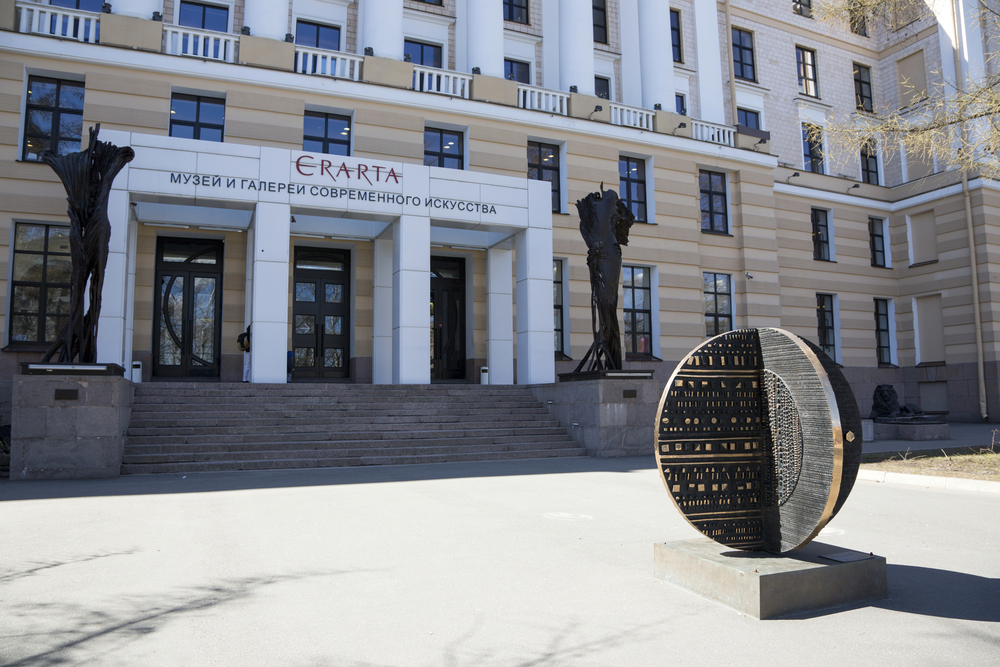 Erarta Museum
The Erarta Museum in St. Petersburg is famous for being the largest private museum of contemporary art in Russia, boasting over 2300 pieces of art by 250 artists from all over the country. In addition to the paintings, sculpture and photography on display here, there are also world-class soundtrack installations, as well as a fashion boutique and a minimalist café that is oriented towards foodies.

Moscow Museum of Modern Art
Known as MMOMA for short, the Moscow Museum of Modern Art was the first contemporary art museum in modern Russia. The exhibits that you will see here tell the story of some of Russia’s finest artists throughout history, with pieces by Chagall, Goncharova and Kadinsky, amongst many others. In addition to this, the exhibits are punctuated in just the right places with pieces of art by European and American artists, providing a fantastic contrast to the Russian modern art. 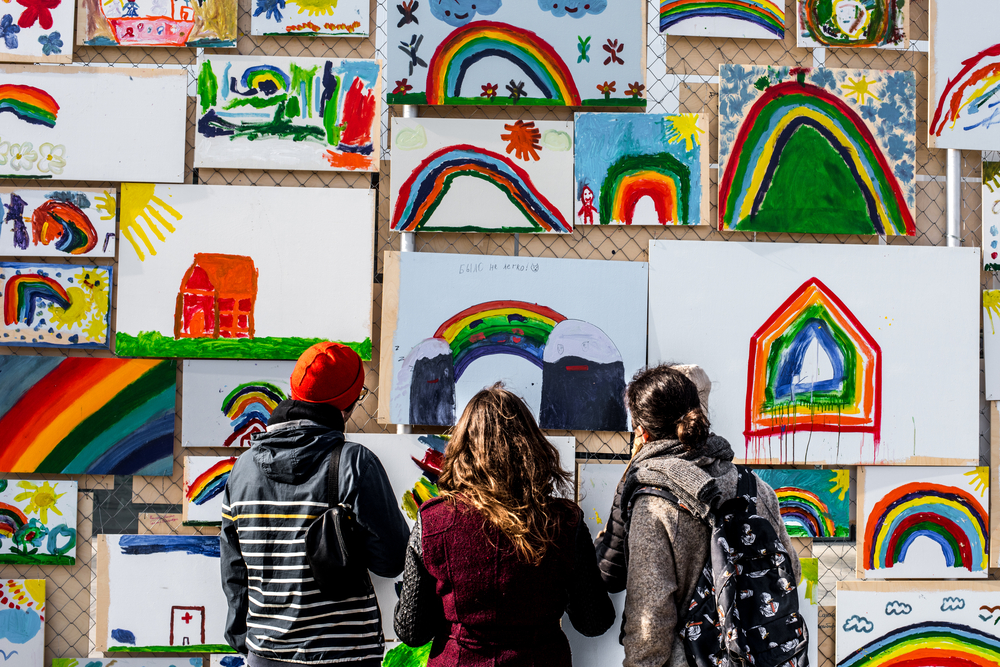 Garage Museum
Also in Moscow, the Garage Museum was founded in 2008, although it only received its official museum status a couple of years ago. Many would argue that the Garage Museum is, without a doubt, the most influential modern art venue in the country, and has really had a huge impact on the way in which locals perceive modern art. For example, this was the gallery that first introduced international artists, such as James Turrell and Louise Bourgeois, to locals, and is also known for being one of the venues that hosted the longest ongoing global art project, titled Do It Moscow.

Russia is packed with modern art, no matter where in the country you visit. However, for those who want to explore as much of Russia’s contemporary art scene as possible, you would be best off spending some time in both Moscow as well as St. Petersburg, as these two cities really cultivate modern art.