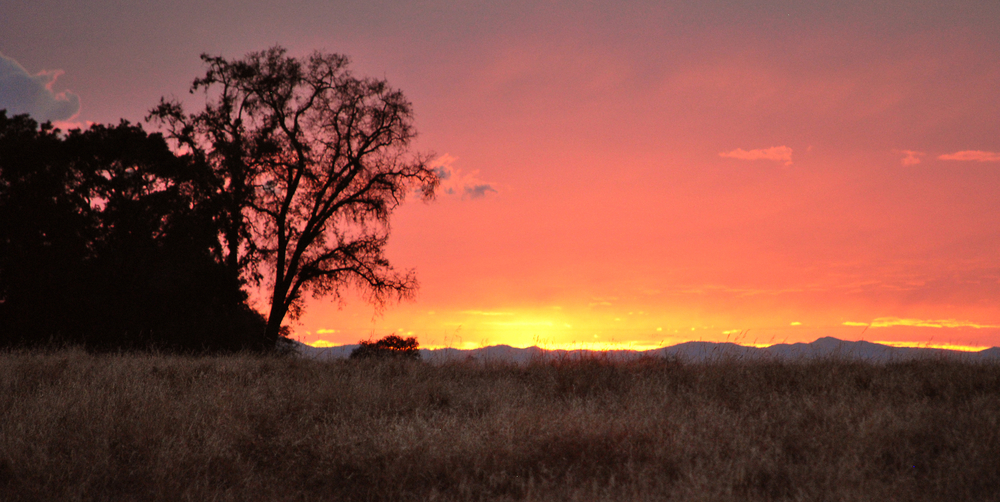 Long before the Californian town of Roseville was established, the area was inhabited by the Maidu people, who cultivated and thrived on this land for over 2000 years. The Maidu Museum & Historic Site aims to celebrate and showcase the lives of the Maidu people, educating the public on Roseville’s very first residents through interactive exhibits, displays and visual art galleries.

Art Galleries
The museum is home to two art galleries, the Indigenous Gallery and the Zents Gallery, the former of which has a range of original art that visitors are able to purchase. Currently, the Zents Gallery is hosting their fourth annual coyote themed art show, which will run until the 3rd of March 2017, and features pieces by artists including Phil Buckheart, Amanda Francom, Jack Alvarez and Karma Henry.

Classes and Special Events
In addition to showcasing the Maidu people, the Maidu Museum also strives to cultivate public interest in the arts, as well as the outdoors. One of their most popular monthly events is Night Out at the Museum, which takes place every third Saturday from January to November. The next event, which will be held on the 21st of January, features Karuk weaver Dixie Rogers, who will be holding a Basketry Demonstration for those who want to learn more about traditional crafts. The museum also hosts Campfire nights from April to October at their outdoor amphitheater, with everything from arts and crafts to roasted marshmallows and Native American tales. 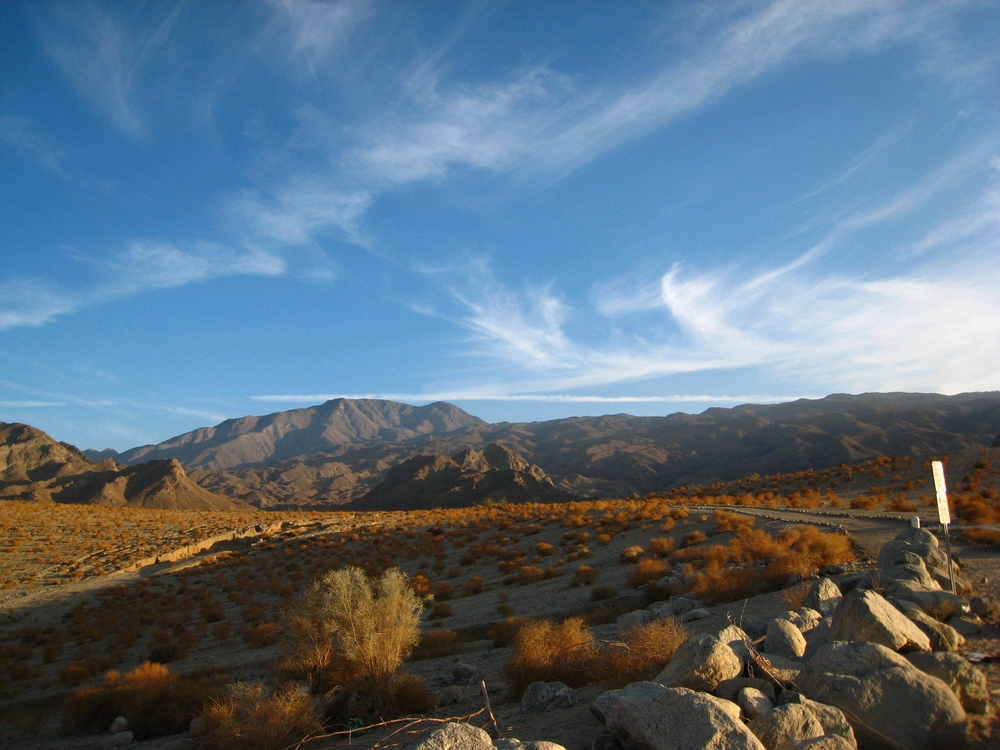 Historic Site and Trail
The Maidu Museum is situated right next to an ancient site that was used by the Maidu people for over 3000 years. Its cultural significance was recognized in 1973, when this site became a part of the National Register of Historic Places, largely due to the hundreds of bedrock mortar holes and petroglyphs that have been carved into the sandstone boulders. In addition to this, and to the vast areas that tell the story of when this land was occupied, the trail is also home to a year-round stream, tall oaks, seasonal wildflowers and wetlands, and an abundance of indigenous wildlife.

Guided Tours
While it is possible to explore the museum on your own, the guided tours offered will enable you to learn so much more about the Maidu people. These tours last for 90 minutes each, and include the museum as well as the outdoor trail.

Gift Shop
The museum’s gift shop is the perfect place to end your tour, as you will be able to choose from a wide range of books about Native Californians that will provide you with more in-depth information on the topics that you will have just learned about. In addition to books, the shop also stocks a selection of other cultural artefacts, from arrowheads to minerals to handmade jewelry.

Located just a short stroll away from the heart of Roseville, the Maidu Museum & Historic Site tells the story of Roseville’s original residents. The museum is truly a unique cultural landmark that is such a huge part of the region’s history and heritage, and is well worth touring for those who are visiting Roseville.