Orange County is home to over 40 different museums, showcasing everything from international art to local culture. For those of you who are history buffs, these are the museums that you should try to check out first. 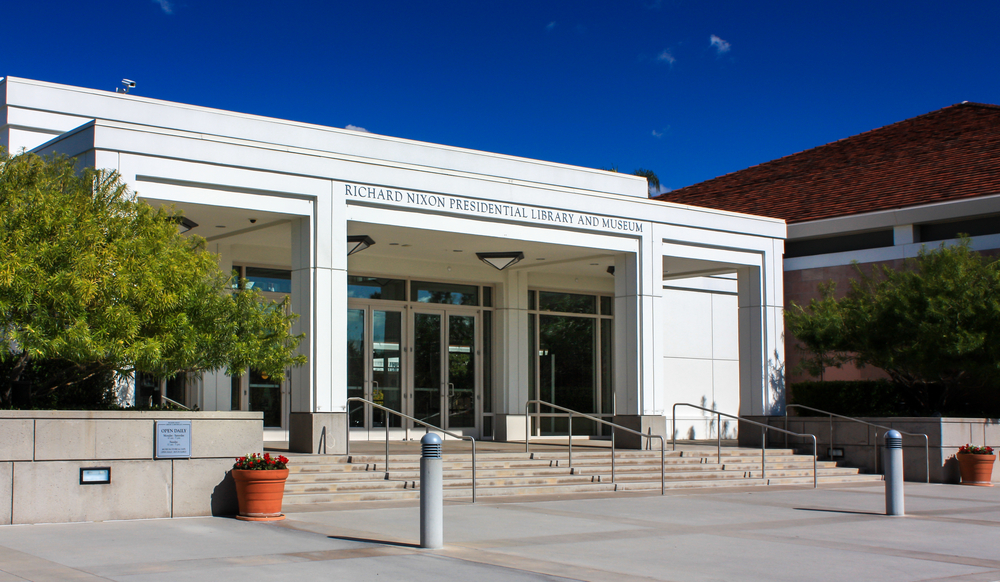 Richard Nixon Presidential Library and Museum
Being the only US president to ever resign, Richard Nixon definitely made history books. The Richard Nixon Presidential Library and Museum is dedicated to Nixon’s life, providing a truly unique insight into the many complex facets that made this up. The museum’s collection consists of everything from memorabilia to clothing and photographs of the Nixons and their children, as well as 64 million pages of official White House records from the Nixon Administration in the archives. Located just behind the museum is the Richard Nixon Birthplace, which is now a National Historic Landmark, while the bodies of President Nixon and Pat Nixon are buried just a few feet away.

Heritage Museum of Orange County
The Heritage Museum of Orange County is a museum that strives to preserve and promote the history and heritage of the region, and features a number of fascinating sights and exhibits. From the Maag Farmhouse to the Kellogg House to the Gospel Swamp Natural Area, this cultural and natural history hub is somewhere that you can spend hours exploring. 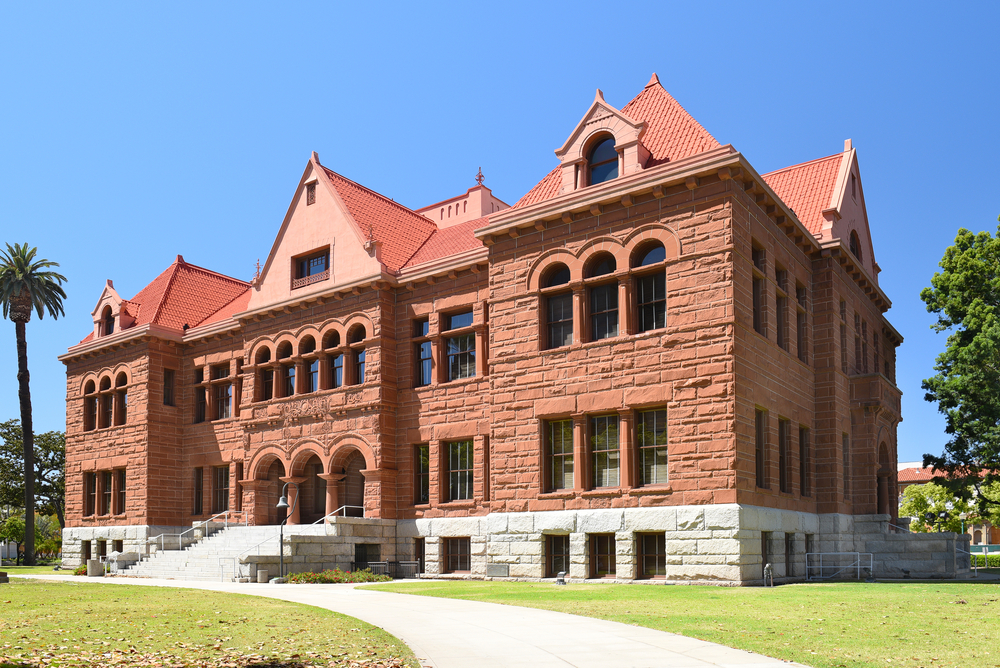 Old Orange County Courthouse Museum
The oldest court building in Southern California, the Old Orange County Courthouse Museum has been around since 1901, meaning that it has experienced so much of Orange County’s history. This landmark building, which boasts 30,000 square feet of space, has been beautifully restored to look similar to how it did when it was founded, from the traditional granite and sandstone walls to the ornate décor within. This is another of Orange County’s museums that are listed on the National Register of Historic Places, and is also a State of California Historic Landmark.

The Heritage Hill Historic Park
The Heritage Hill Historic Park is set within a four-acre space and is dedicated to depicting the early history of the El Toro area, as well as Saddleback Valley. There are four historic buildings to explore within the park, each with their own unique sense of significance. From the Jose Serrano Adobe, built in 1863, to the El Toro Grammar School from 1890 to the Harvey Bennett Ranch House of 1908, to the St. George’s Episcopal Mission from 1891, you will learn so much by paying a visit to each. 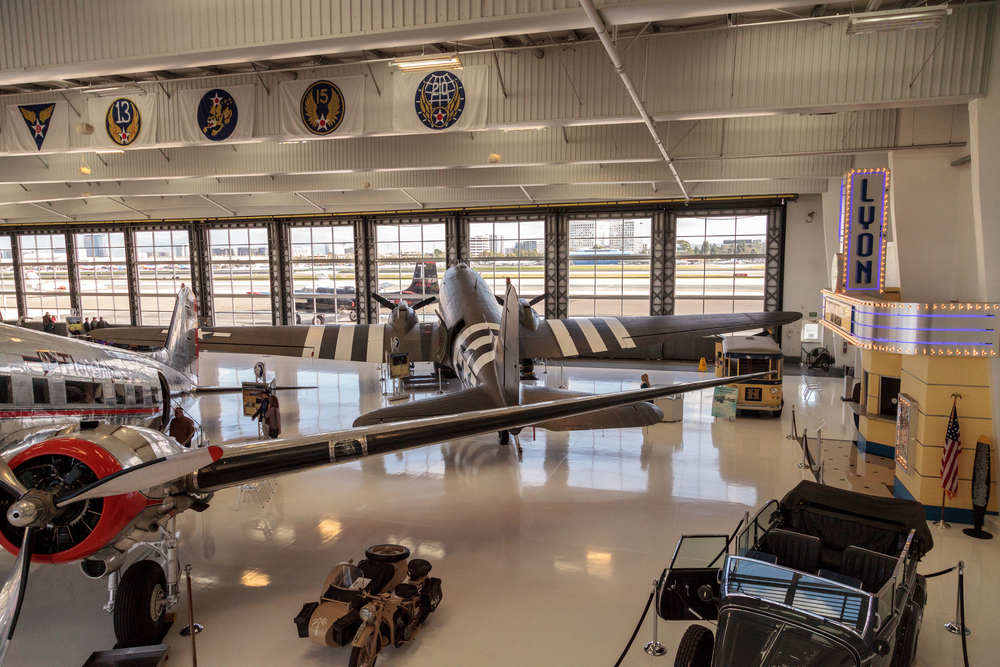 Lyon Air Museum
Located in a hangar at Santa Ana’s John Wayne Airport, the Lyon Air Museum specializes in military aircraft, and places a huge emphasis on World War II. For those who are interested in the history from this time period, this a museum that you must visit, as the aircraft here are in excellent condition. In addition to the military aircraft, you will also see rare cars, military vehicles, and motorcycles.

Orange County is packed with history, and there are several museums dedicated to preserving this. From the natural history of the Heritage Museum of Orange County to the military aircraft at the Lyon Air Museum, those who have a keen interest in history will really appreciate each of these spots.