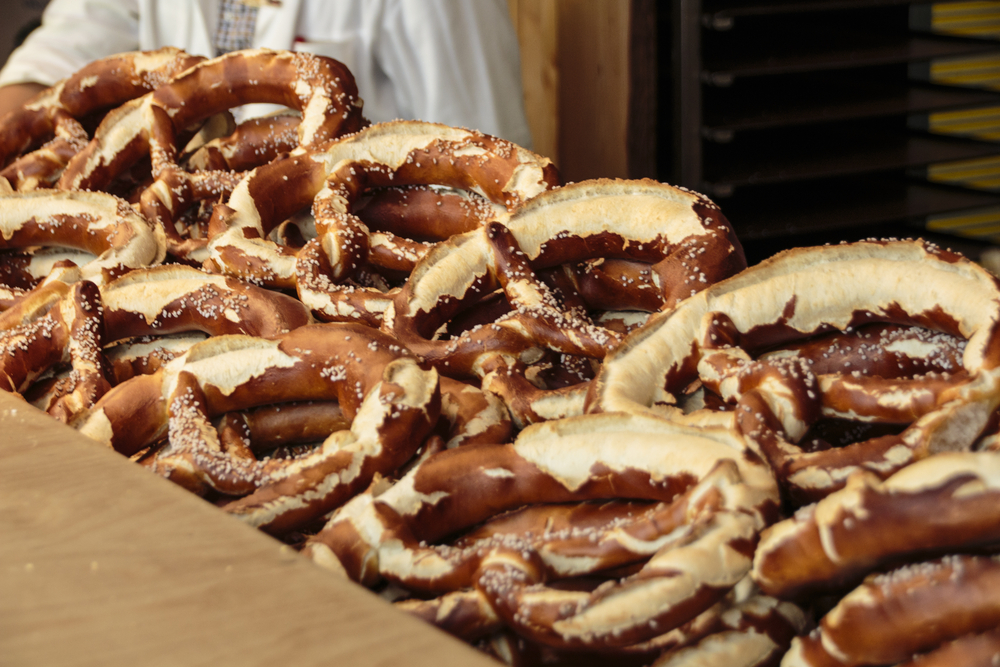 German cuisine is known world over, and different regions of the country each have their own specialties. From an authentic juicy Bratwurst to the real German Brezn, these are some of the most-loved traditional foods of Germany.

Brezn
Pretzels can be found being sold on street corners in major cities all over the world, but none of these versions can even come close to comparing to the real German Brezn. The Brezn originates from Bavaria, where the dough is covered with a special combination of ingredients before baking, and this gives it its unique color and taste. These pretzels are traditionally eaten in the morning for breakfast, alongside a white sausage, but there are now many different variations to be found throughout Germany.

Stollen
Stollen is abundant at this time of the year, and this is because it is a traditional German Christmas desert. A bread that has been made with dried fruit, nuts, spices and marzipan, and then topped with powdered sugar, Stollen is one of the best German foods for those with a sweet tooth.

Wurst
No list of German foods would be complete without a mention of Wursts, otherwise known as sausages, of which there are now over 1500 varieties to be found in Germany, but these can all usually be put into one of three categories. The first are scalded sausages, which consist of shredded and seasoned meat processed into a sausage filling, with Bratwurst and Wieners being two common varieties. Next up are raw or smoked sausages, which are usually aged for quite a while in order for them to develop their distinct flavor and aroma, such as with the Mettwurst. Finally, there are pre-cooked sausages, which are made from meat that have already been cooked before being used in the sausage. You are likely to see a variety of Wurst on just about every menu in Germany, and each region will have their own specialties that likely cannot be found elsewhere, so it is always worth sampling different types whenever you can. 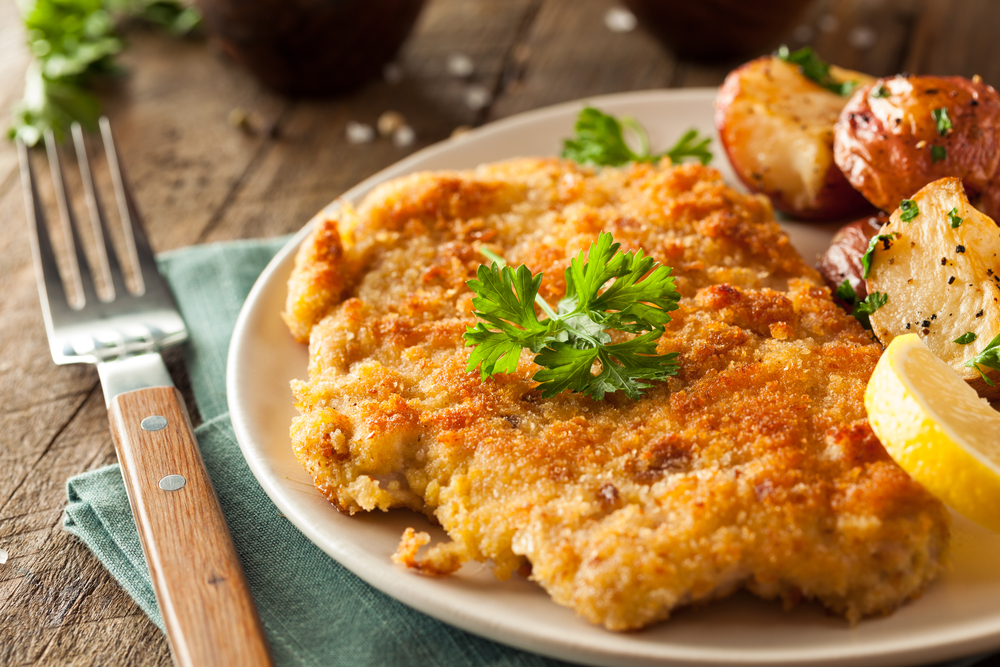 Wiener Schnitzel
The Wiener Schnitzel can be found in just about every eatery in Germany, from tiny independent cafés to fine dining Michelin starred restaurants. Originally, a Wiener Schnitzel was a piece of veal that had been flattened, covered in flour, eggs and breadcrumbs, and then fried, but today the meat used varies greatly. While this dish was traditionally served with a potato and cucumber salad, you are more likely to find it alongside some fries and a wedge of lemon today.

Steckerlfisch
While Germany may be most famous for its meats, there are also plenty of lakes and rivers found throughout the country, meaning that there are several tasty fish options to choose from. Steckerlfisch are always freshly grilled outdoors, with the type of fish being dependent on the region that you are in.

While traditional German foods may be replicated all over the world, they are best tasted in Germany itself. From the many flavorful varieties of Wurst to the decadent texture of a fresh Brezn, these are foods that have to be tried in order to really be appreciated.